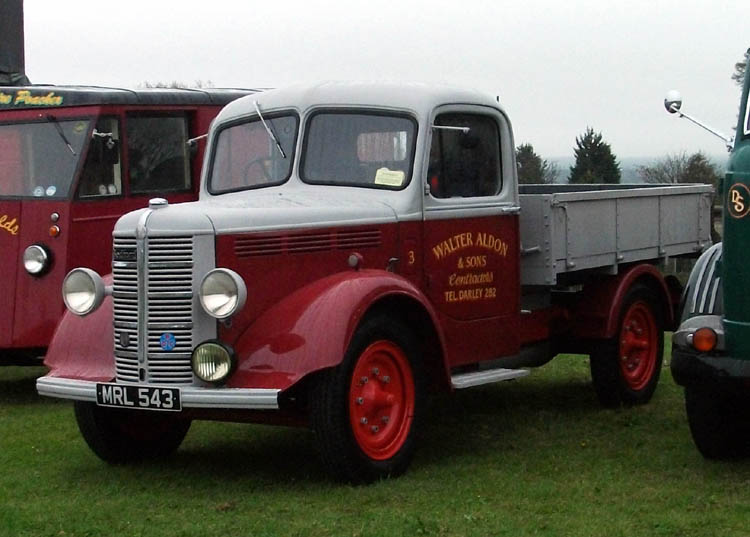 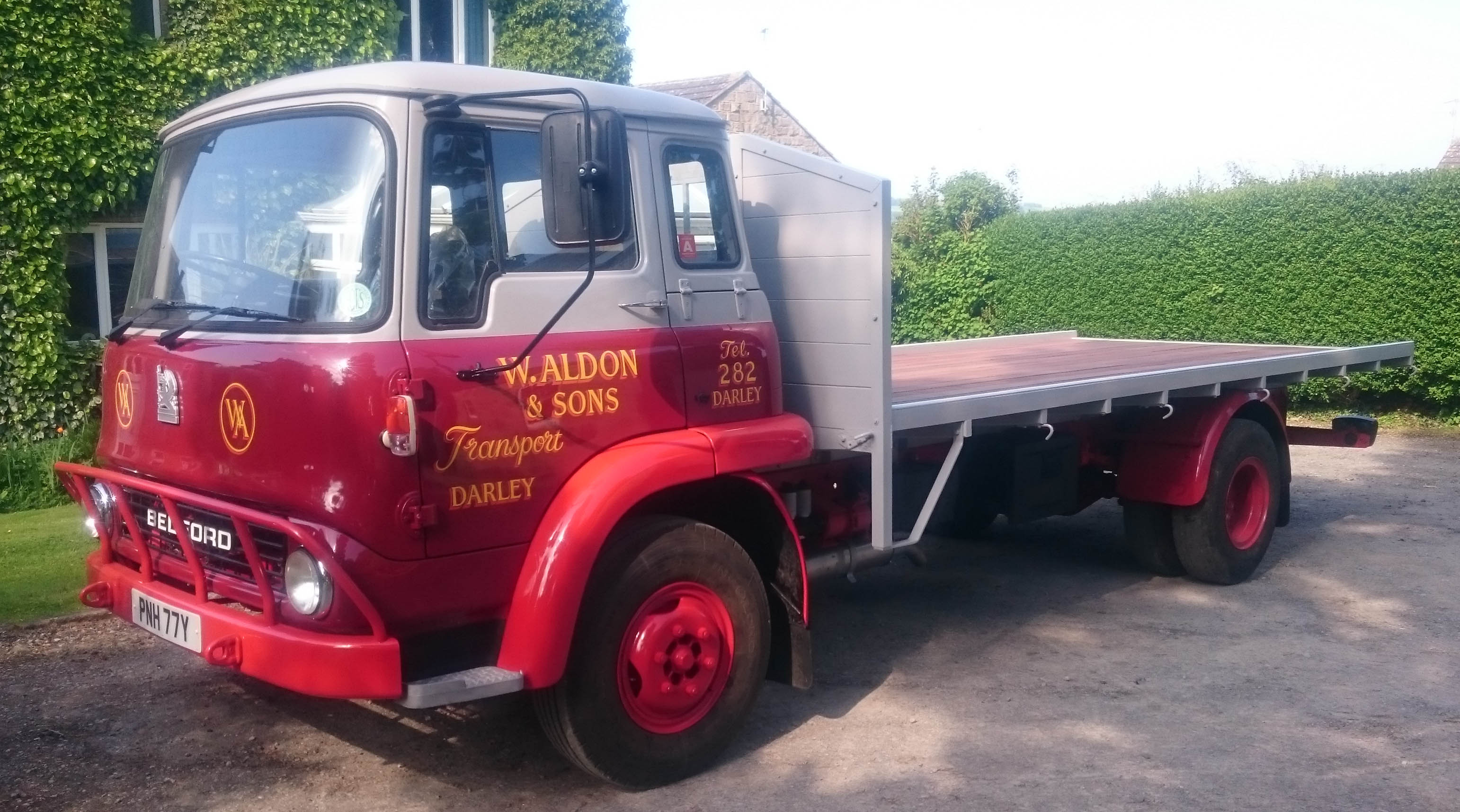 Now out on the shows and rallies following a 3 year restoration. 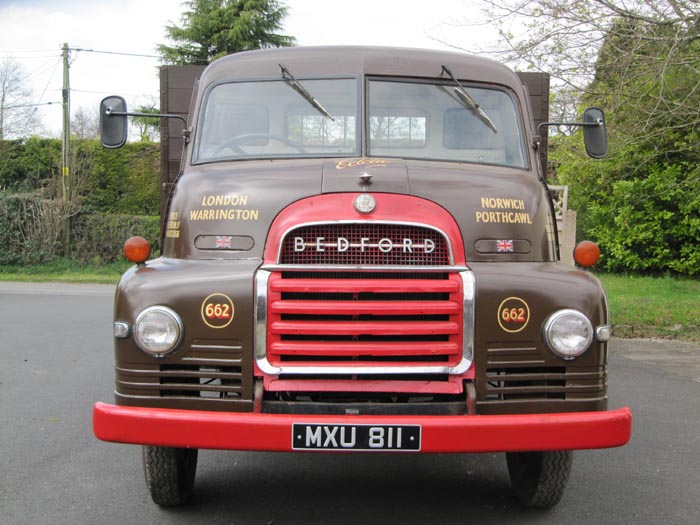 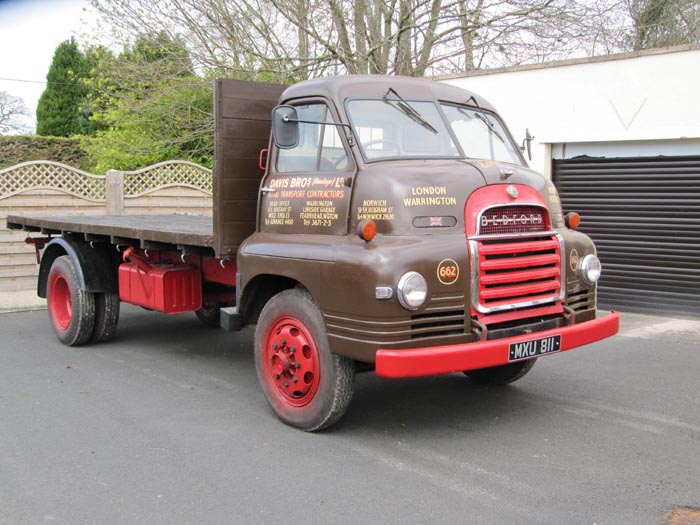 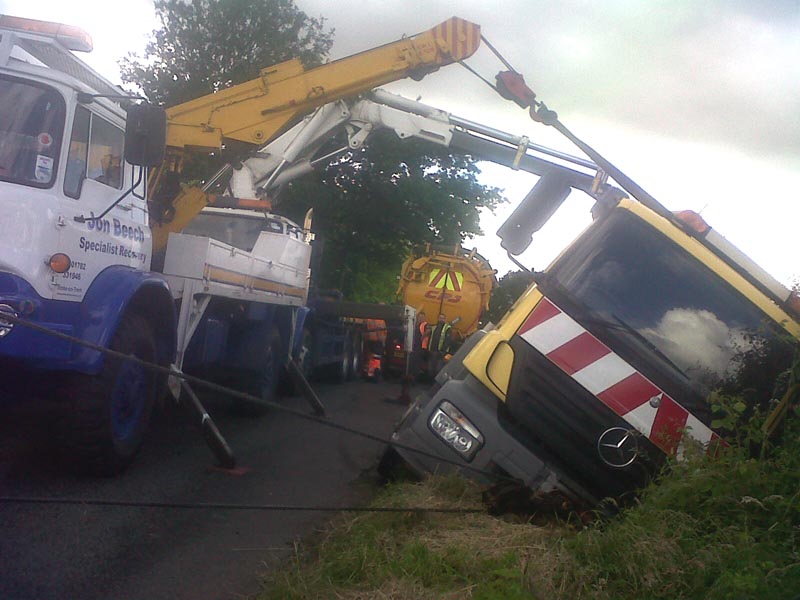 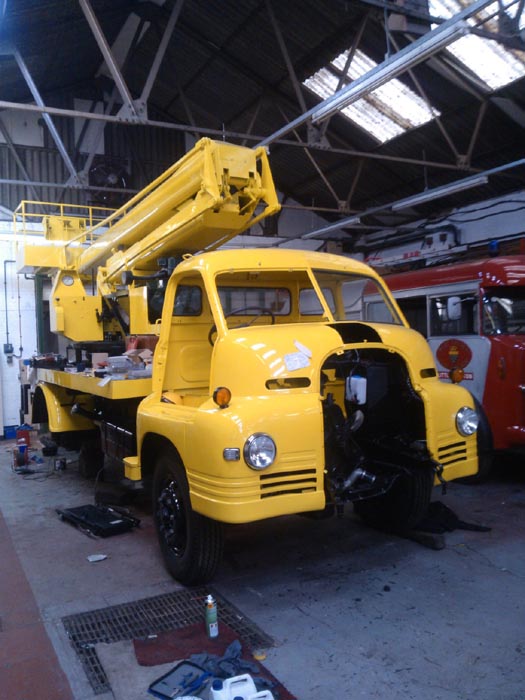 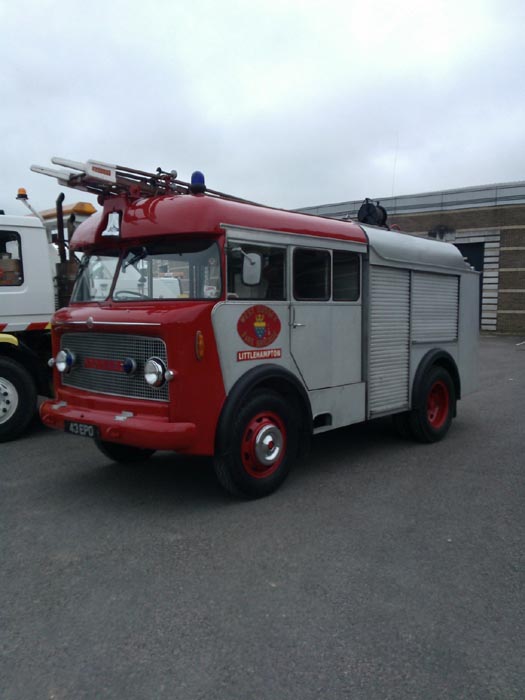 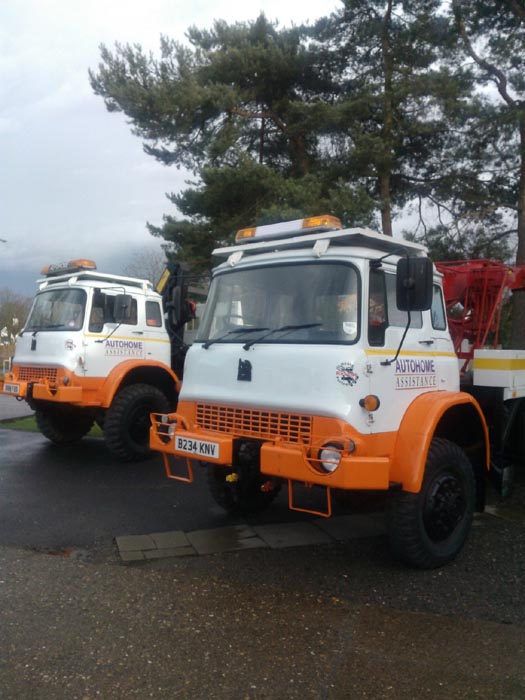 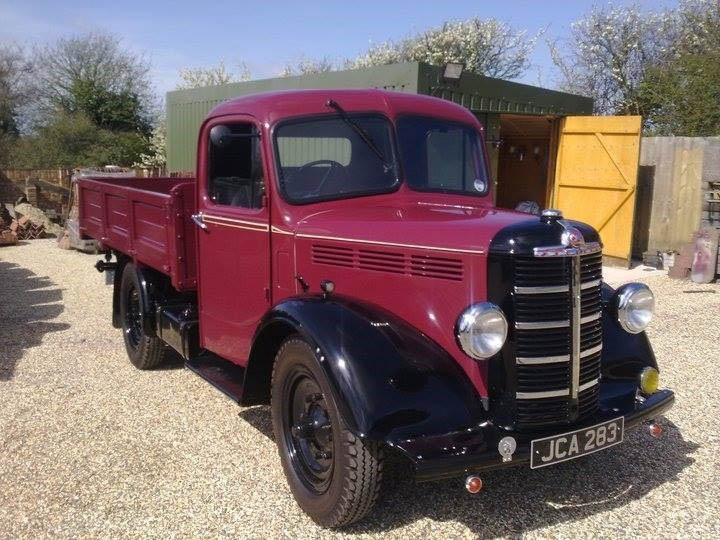 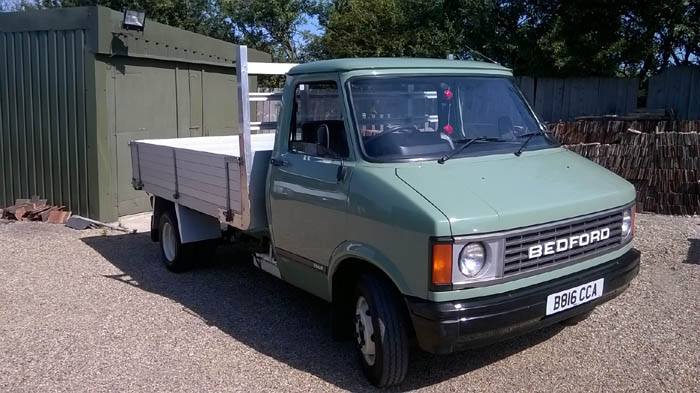 The second of James Strudwick's Bedfords 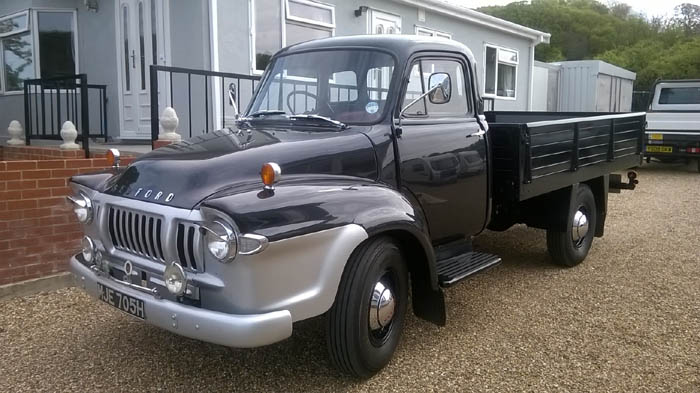 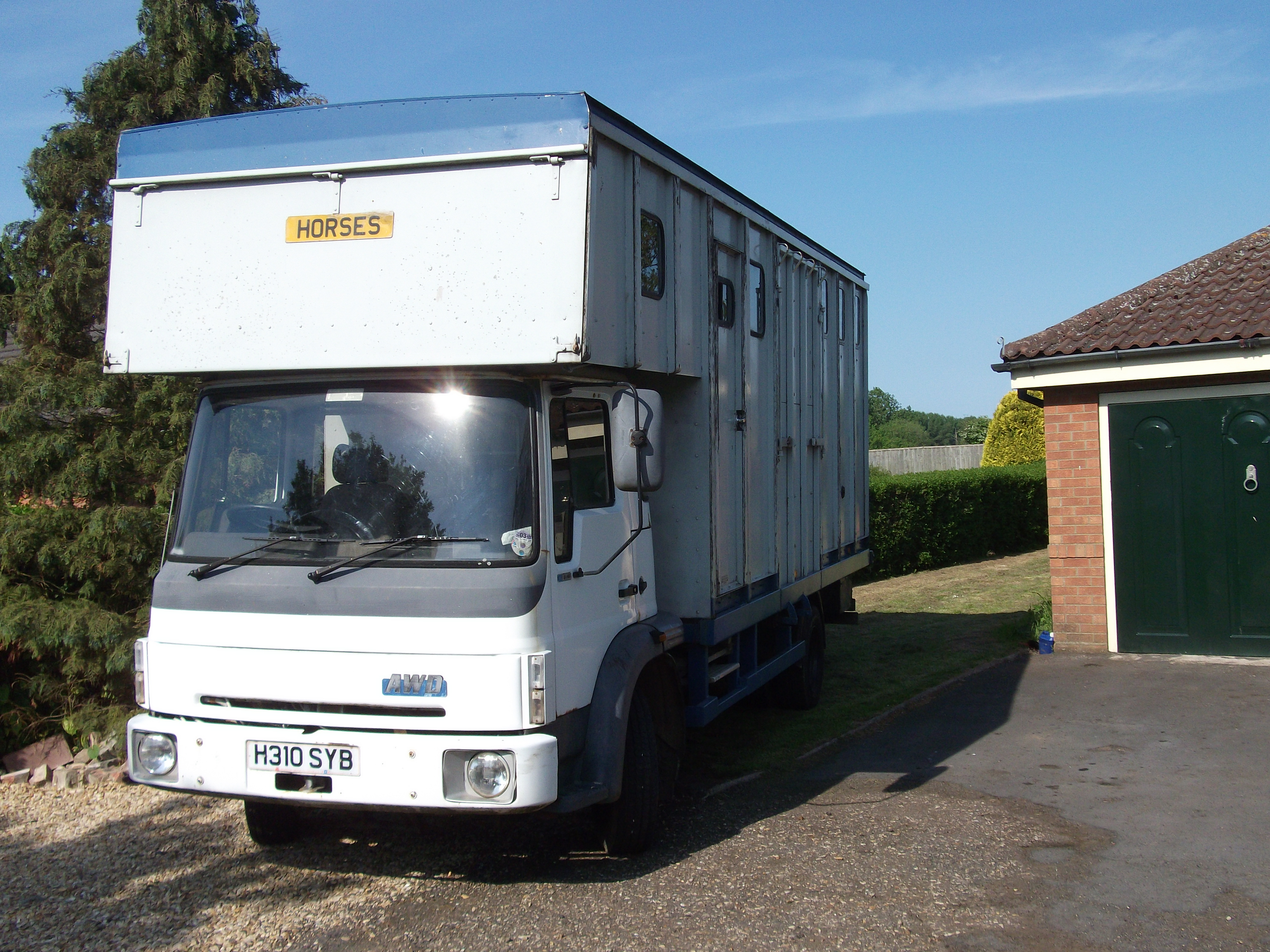 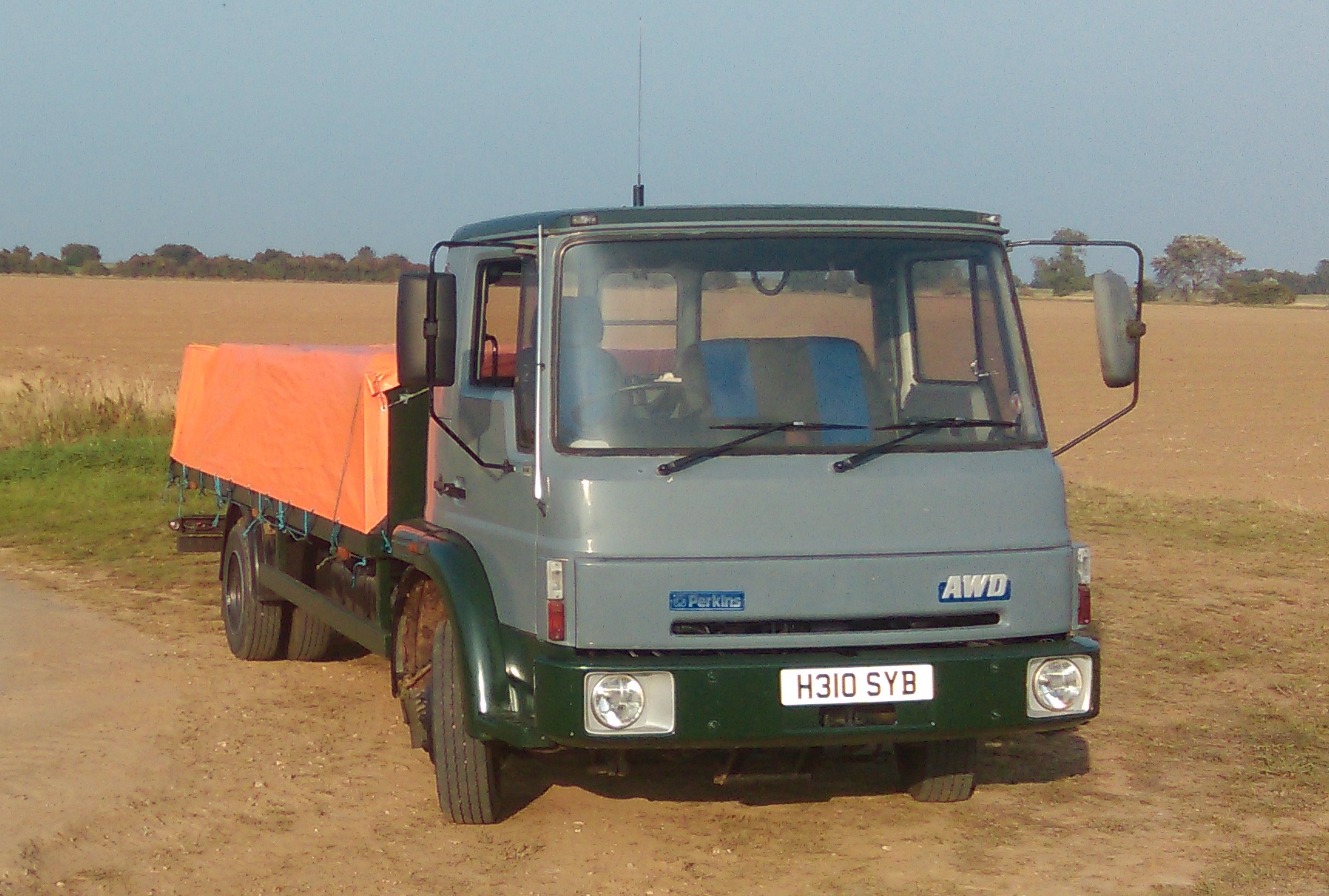 Carl's AWD TL as it is now 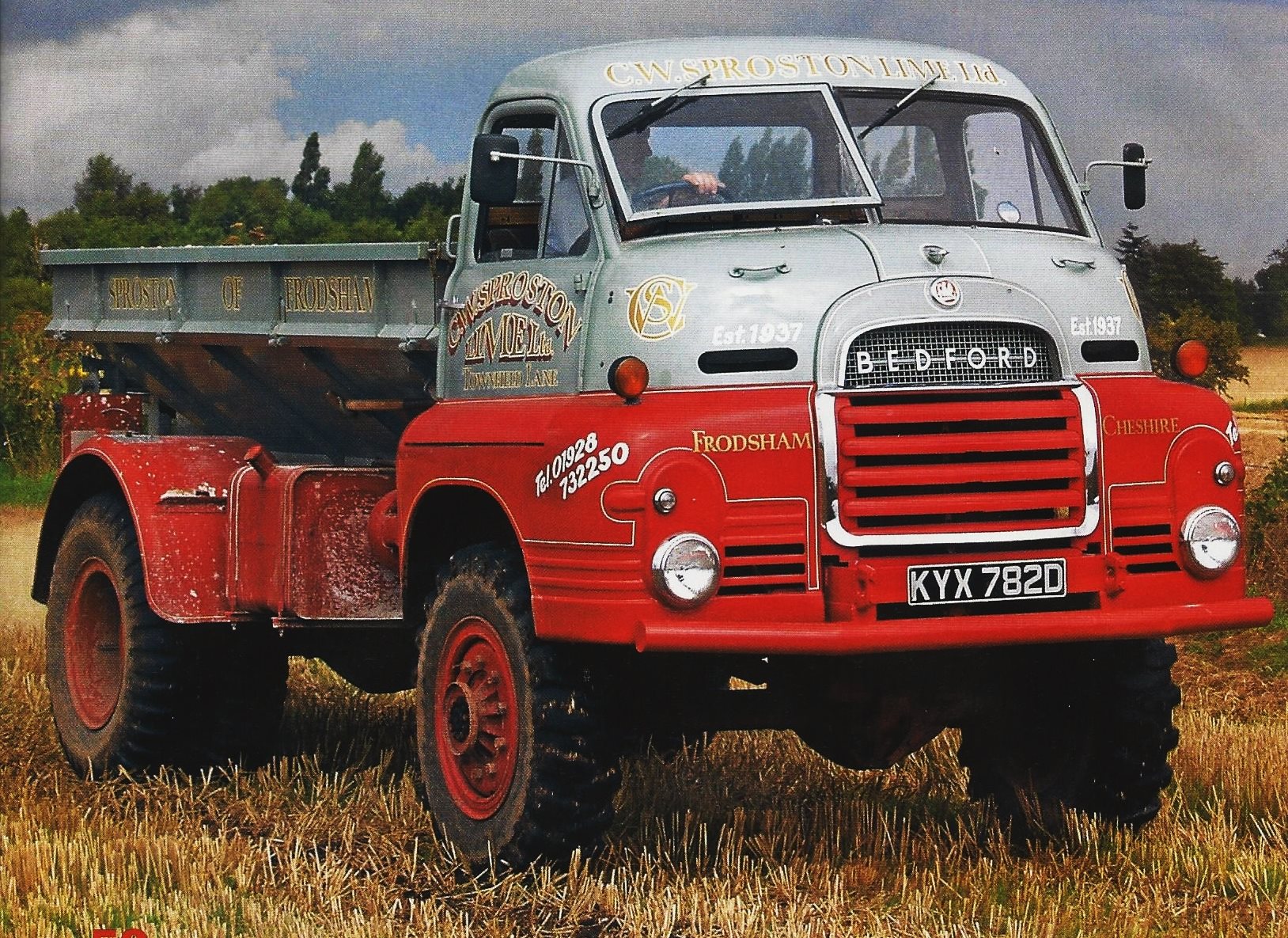 RL Lime spreader at work. QLs and later RLs and MJs were all very popular as spreaders, they could drive to the field loaded and spread the lime onto the field.

Photo by courtesy of Thomas Moore 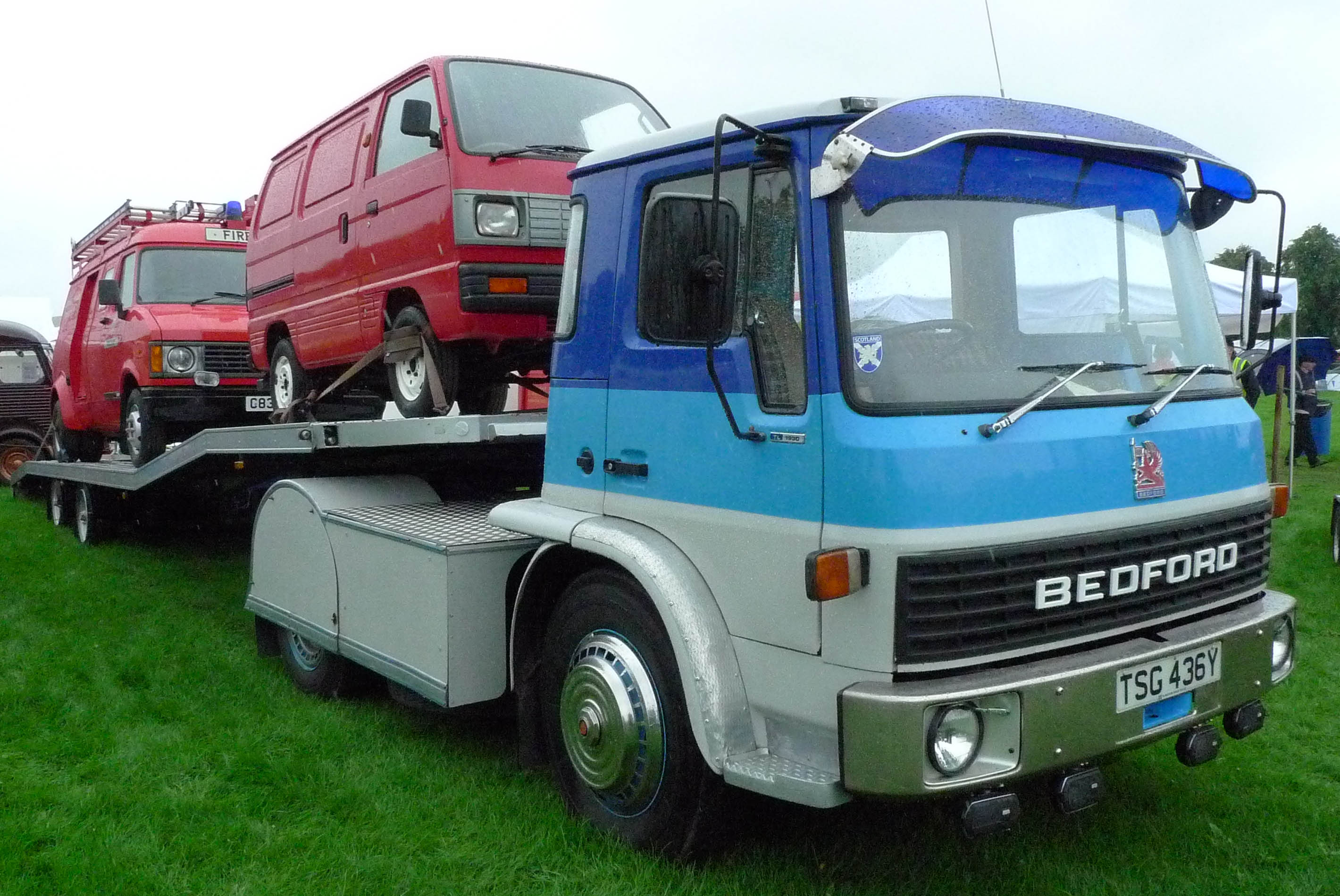 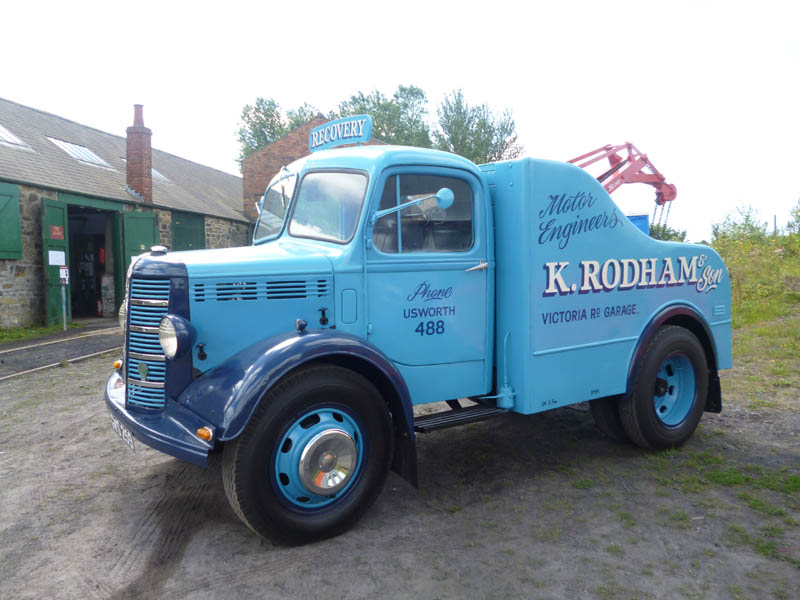 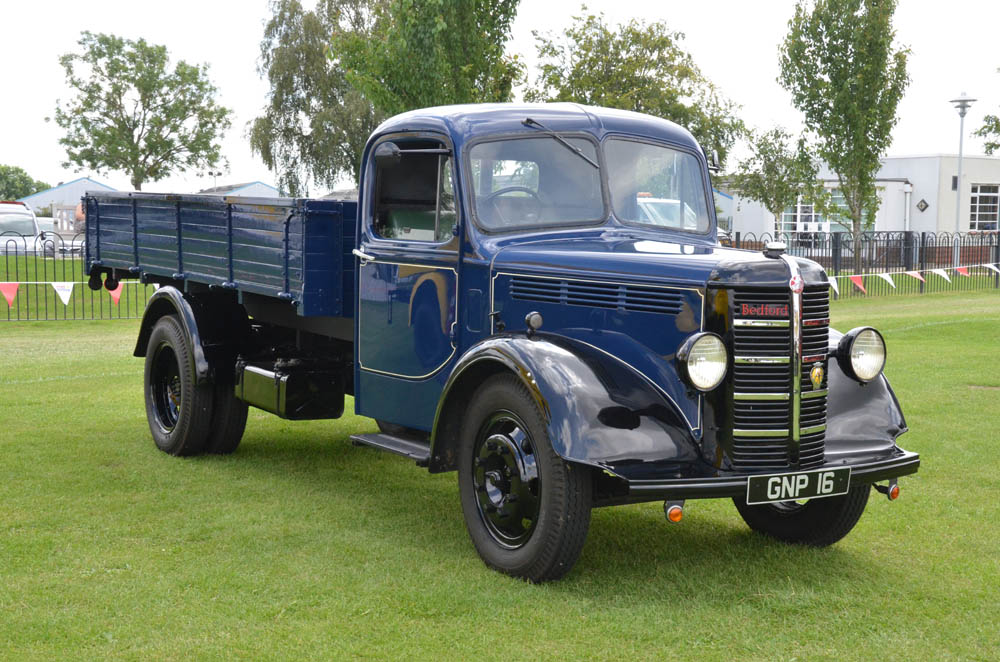 The 1st prize winning M Type at the VBOA Show 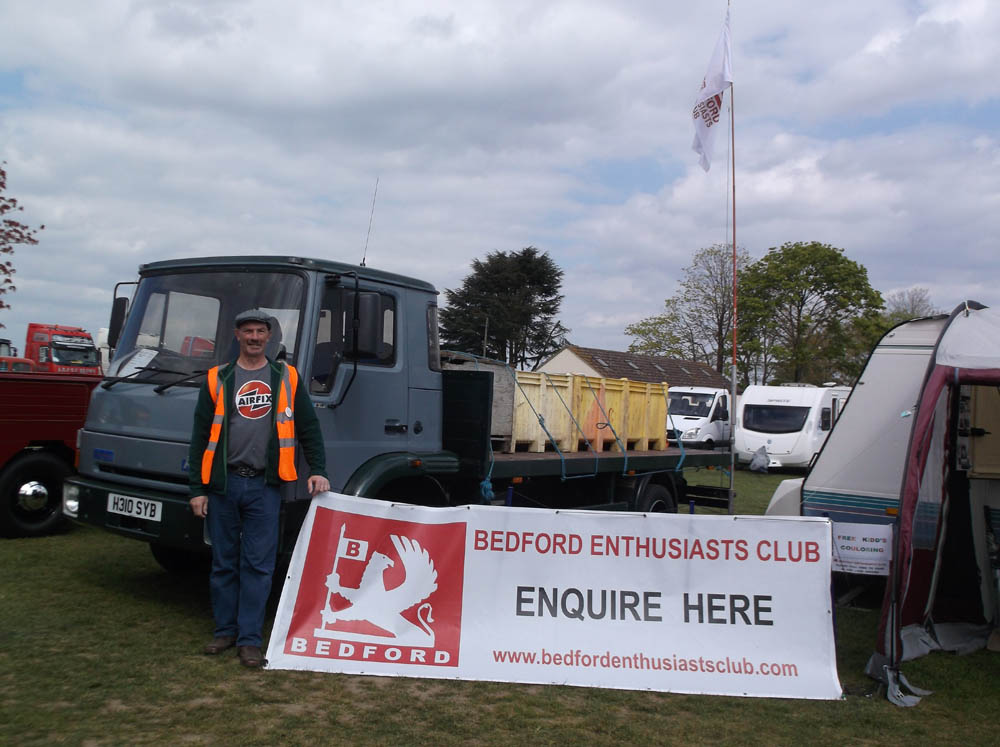 Carl and his TL flying the flag.